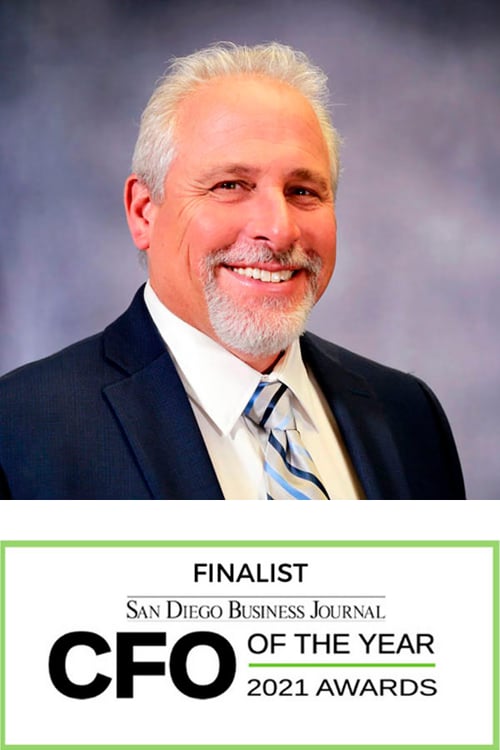 Scott has more than 30 years of accounting and finance experience. Scott began his journey as a Budget Analyst in the United States Air Force. Scott has two decades of finance and accounting experience with publicly traded companies. Scott has strong experience in manufacturing, including international manufacturing and integrating such operations, including analyzing when to explore new countries for cost competitiveness.

Scott currently serves as a Trusted Business Advisor to privately held businesses in the lower middle market, helping them to execute their strategy, allocate resources and plan for exits. Scott served as Chief Financial Officer and Chief Accounting officer at Aldila, Inc. for two decades, partnering with the CEO to navigate the Company through various phases of the Company life cycle, culminating with leading the effort to sell the Company to Mitsubishi Rayon America, now Mitsubishi Chemical. Scott led the investment in Vietnam for the Company in 2006. The Company was one of the first golf component companies to establish itself in Vietnam and now the majority of components and assembly for major OEMs are sourced and assembled Vietnam. Scott led the acquisition of Victory Archery, a natural fit for its composite manufacturing, and helped grow the business by over 300% in six-years.

Scott holds an active CPA license in the State of California and is a member of the CALCPA, AICPA, AM&AA and Corporate Director’s Forum.